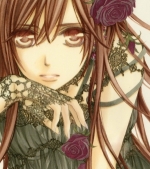 so we all know that more of VK coming in July. but in addition they will be made into 2 volumes worth "Memories". the first volume will be of what we already read (from what i understand) and the second volume will be compiled of the new extras to be released.

i absolutely love the cover! 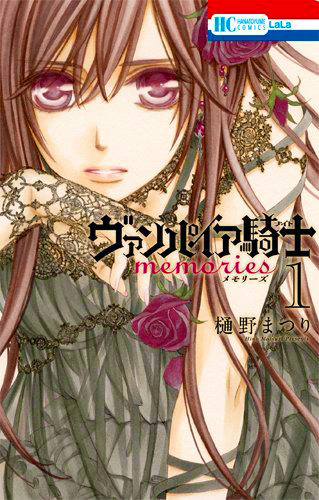 also in the Lala magazine there will be a new one shot from Hino titled: Mattete Darling!!! in the Lala June issue the cover will be VK

for those who don't know about the extra VK coming in July here is the info:

"The announcement above reads: “New serialization!! The curtain rises on a new legend! Bloody legend Vampire Knight by Matsuri Hino” and describes the new series as follows: “Yūki and Zero made their declaration to be together but…!?”
The first chapter will have 50 pages, and the manga will be on the cover of the July issue."