some pics first mentioned in LJ

Adding: A translation was given by WitlessFool on Lj, posted in two parts; here we go...

and finally translation is here:
http://www.mangareader.net/vampire-knight/71 thank you rumland!

wow you work fast juliet lol I just posted about needing the raws in your other posts, lol looks like I now stand corrected from my other post. The spoi8ler seem to be acruate, but it still feels a tad early to get these for some reason.

and a BIG THANK YOU to providers!!!!
juliet

You are welcome, personal wish that we could have a little more Kaname there..

Zeki fans got their dose, hahha, where is ours?
rumland

I am actualy happy with what is showed of kaname, looks like he killed another pb, so might be the start of a hunt by him, I have been wanting to see what he is capable of sence the 1 arch of the story.
Rose

Right now I am in total confusion

oh, nothing, it's my frustration for being clueless about Kaname's plans, this plot seems like not moving,

, I wonder when Hino intends to share some clues with us? I am getting more puzzled on the way there, if Hino is targeting that she is sure achieving it...but I shall wait for the scans and the transation, in case there is just some more we can tell about Kaname' intentions...
rumland

IMO it is kanames intent to remove the problim by the roots, mainly the pb's that turn humeans needlessly.

I have however came up with another thery recently, kaname was obviously looking for defrent ways to solve the problims, we know that the night class created the blood tablets and that kaname led the night class. So i wondering if it is possible that kaname altered the blood tablets he is taking him self to where they remove the pb's special abilitys such as turning humans into vampires and the rapid healing and then he tested it on him self. If this is the case then the reason he might have changed plans was cause sara took over the factory. Did those 2 visit kaname before or after sara took over the factory? If it was after they might have been telling him about the factory.

But again just a thery.
nina

I have a WARNING for virus and I'm afraid to procceed!

they are clear Nina, other users on LJ complained about it, but my shield got noting so far, so you should be able...go on!!
nina

Thank you juliet! I'll see what I'm gonna do ... I think I'll wait to see if your pc it's fine until tomorow 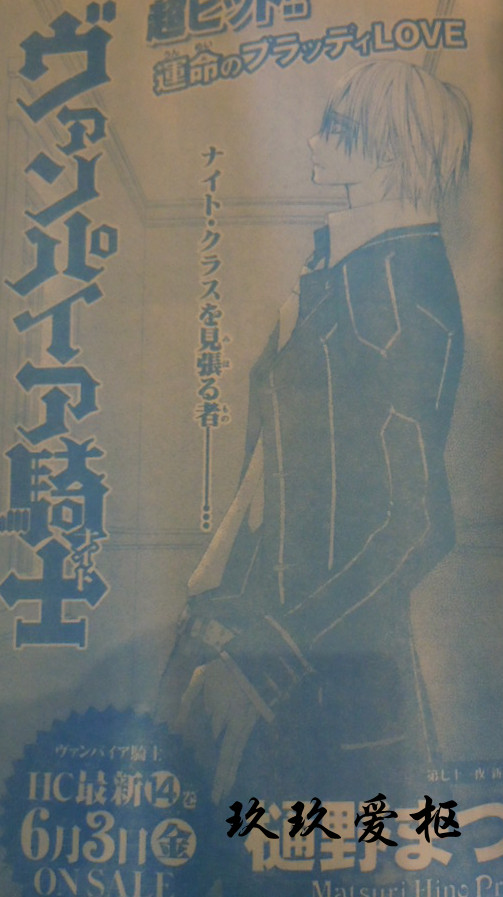 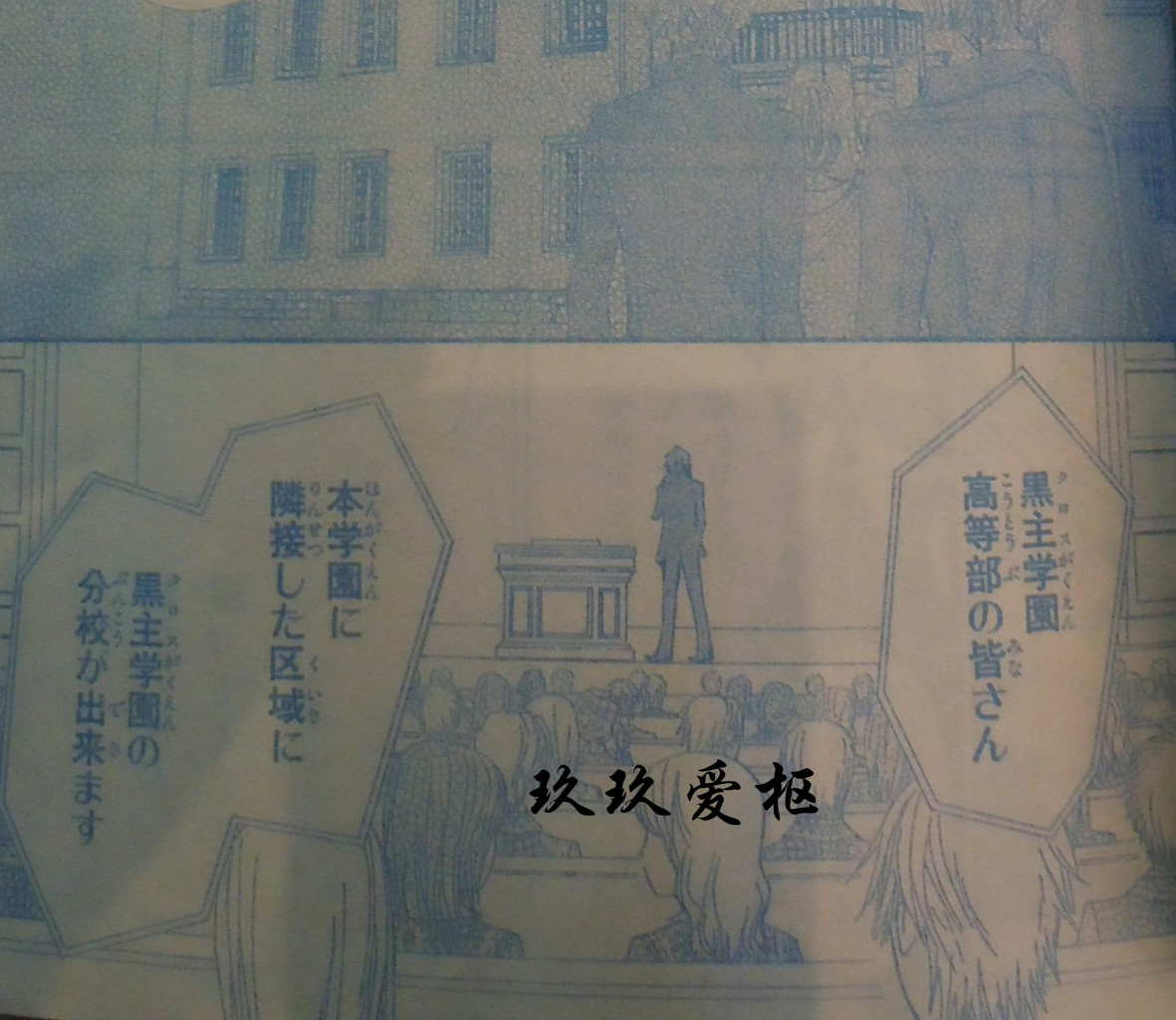 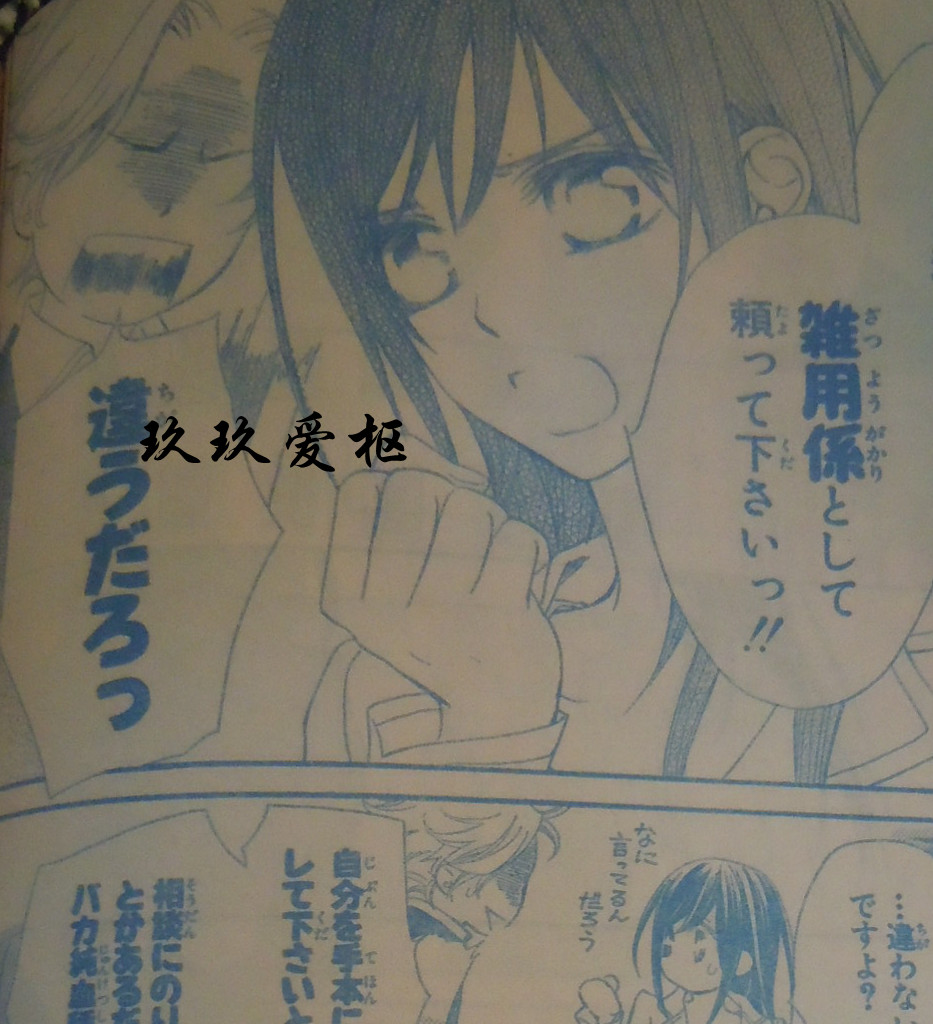 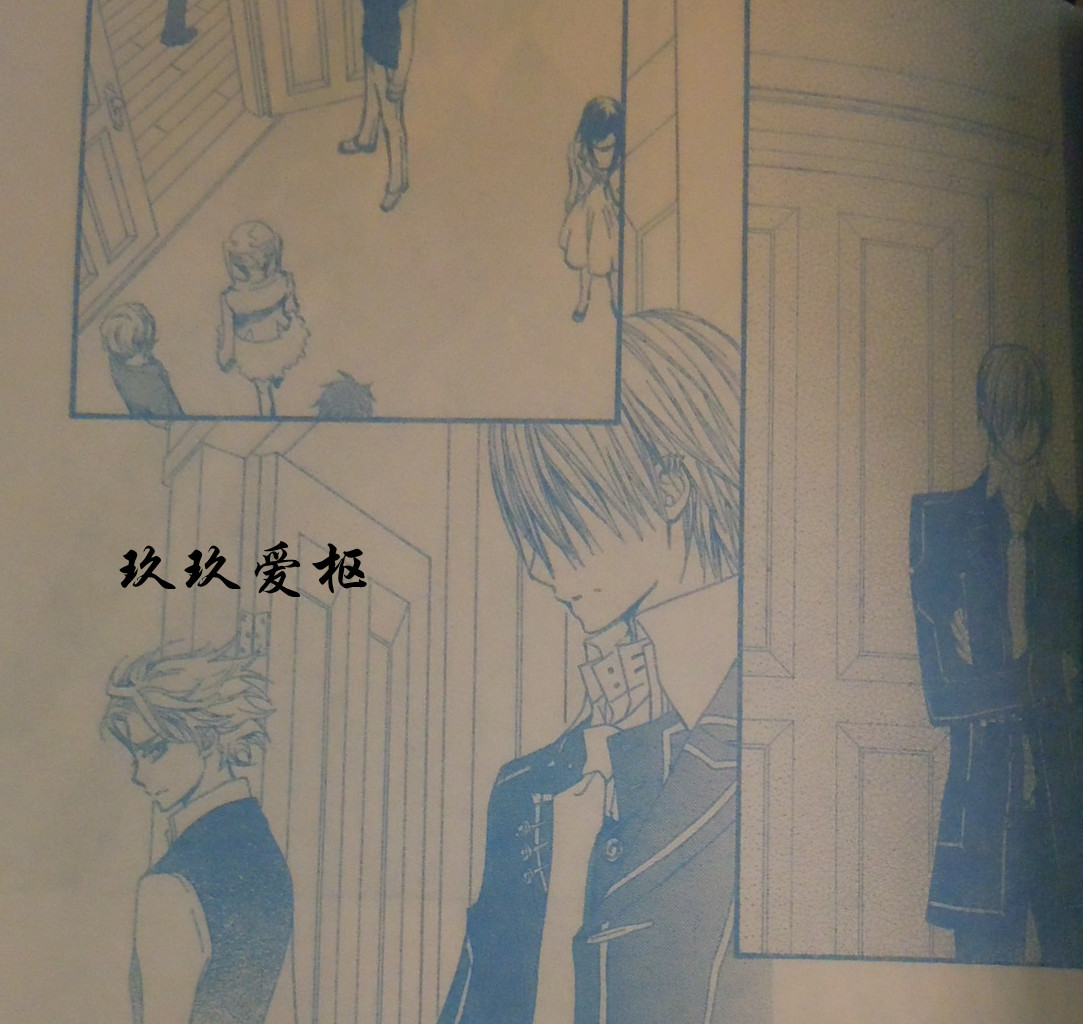 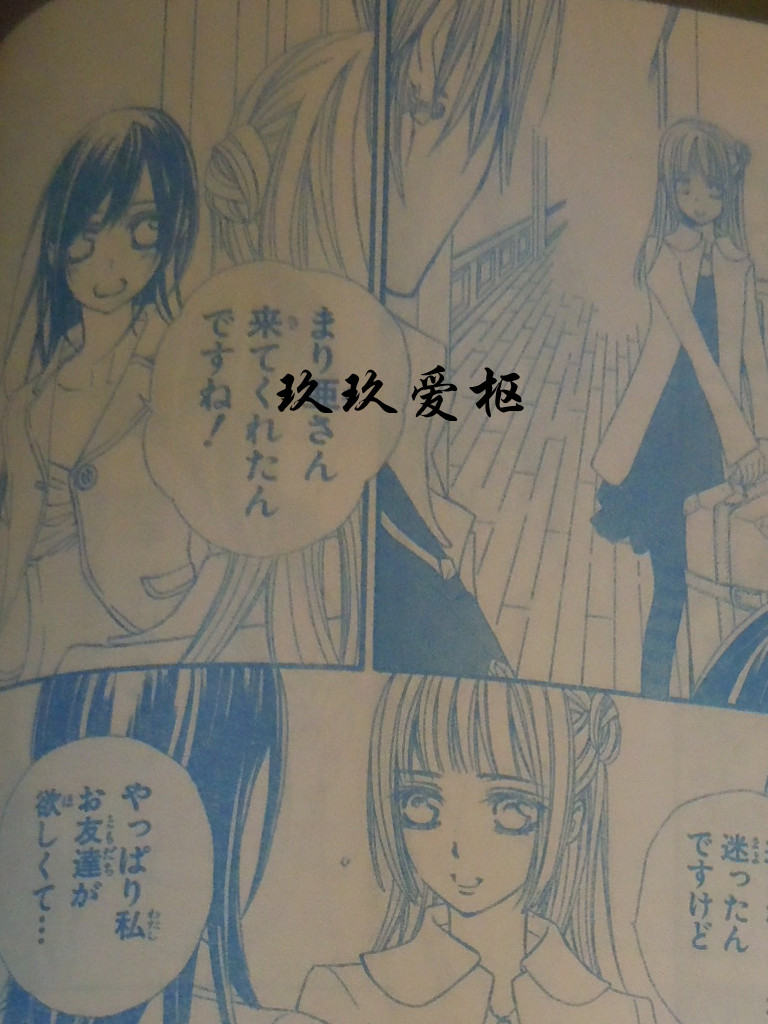 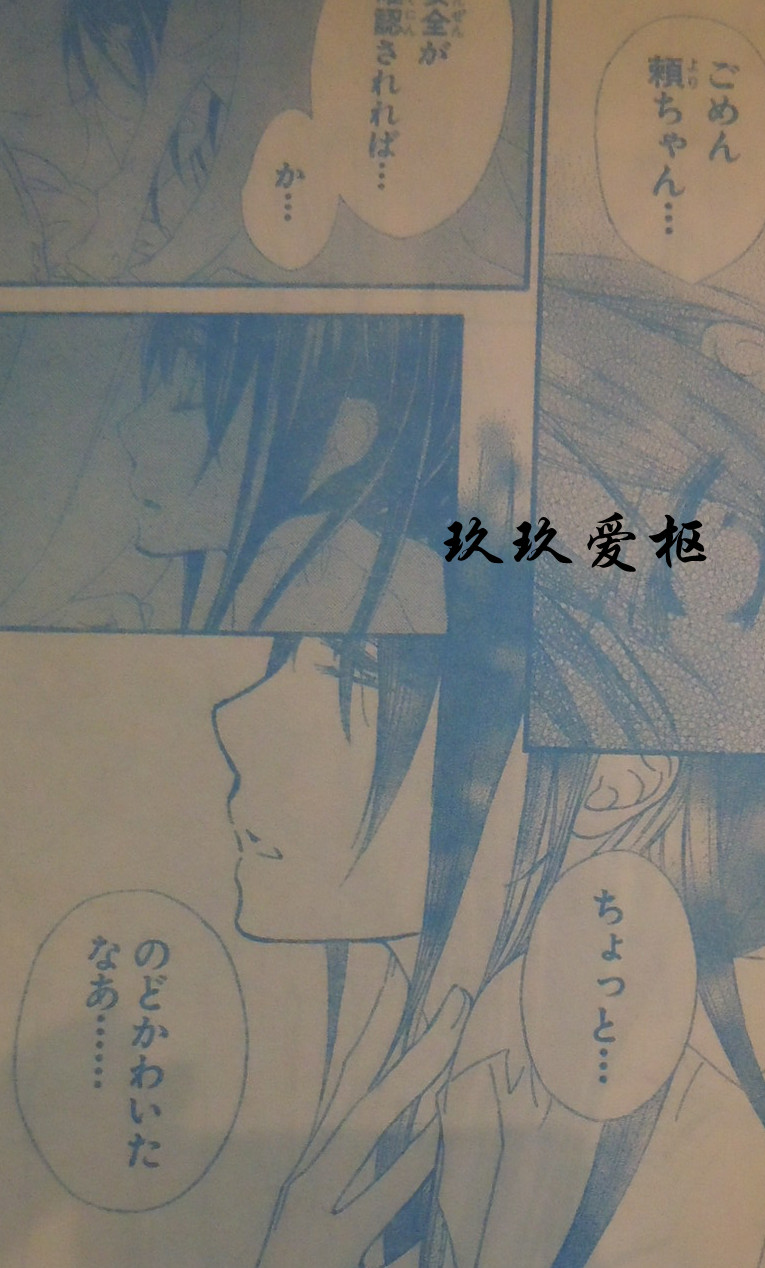 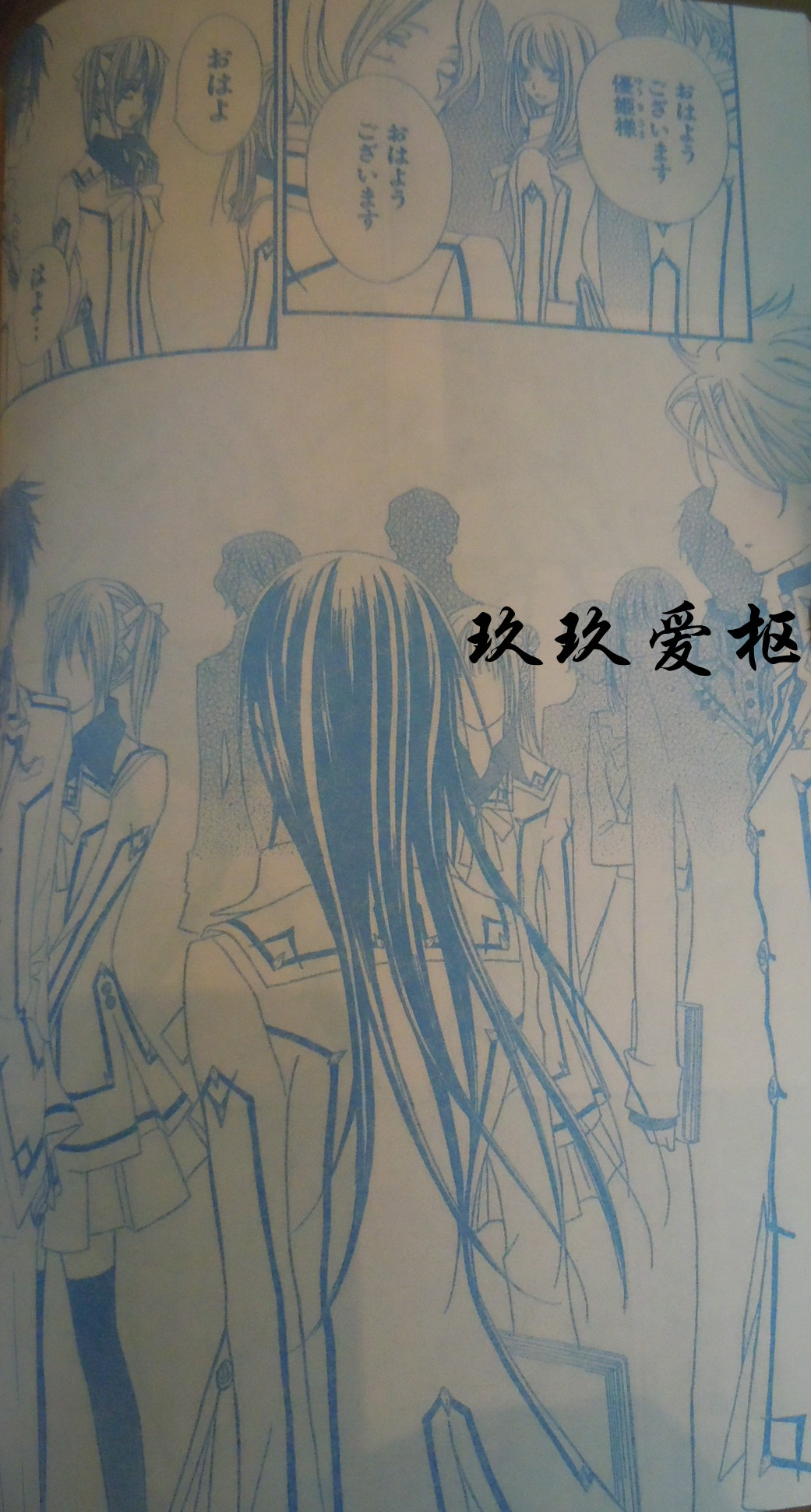 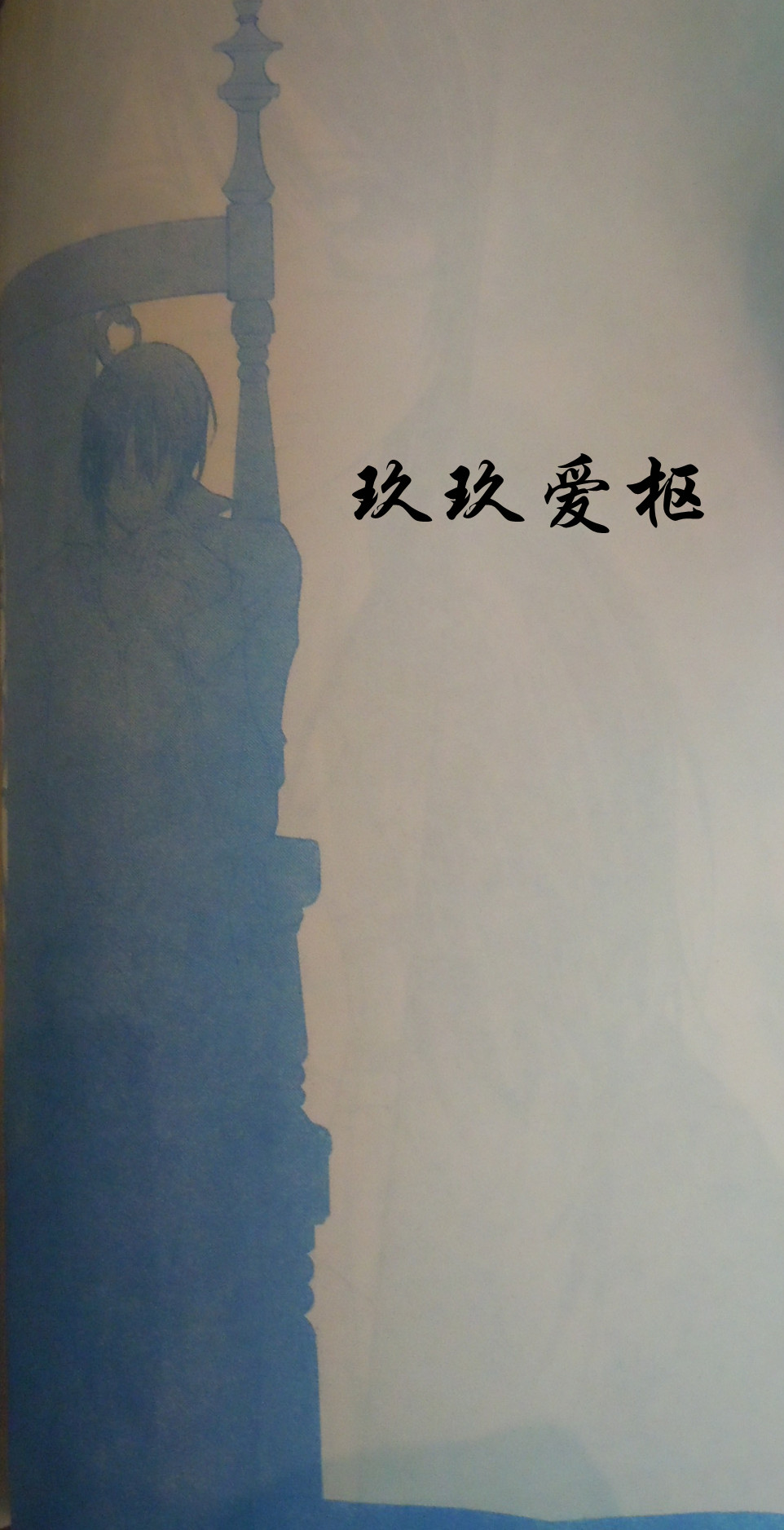 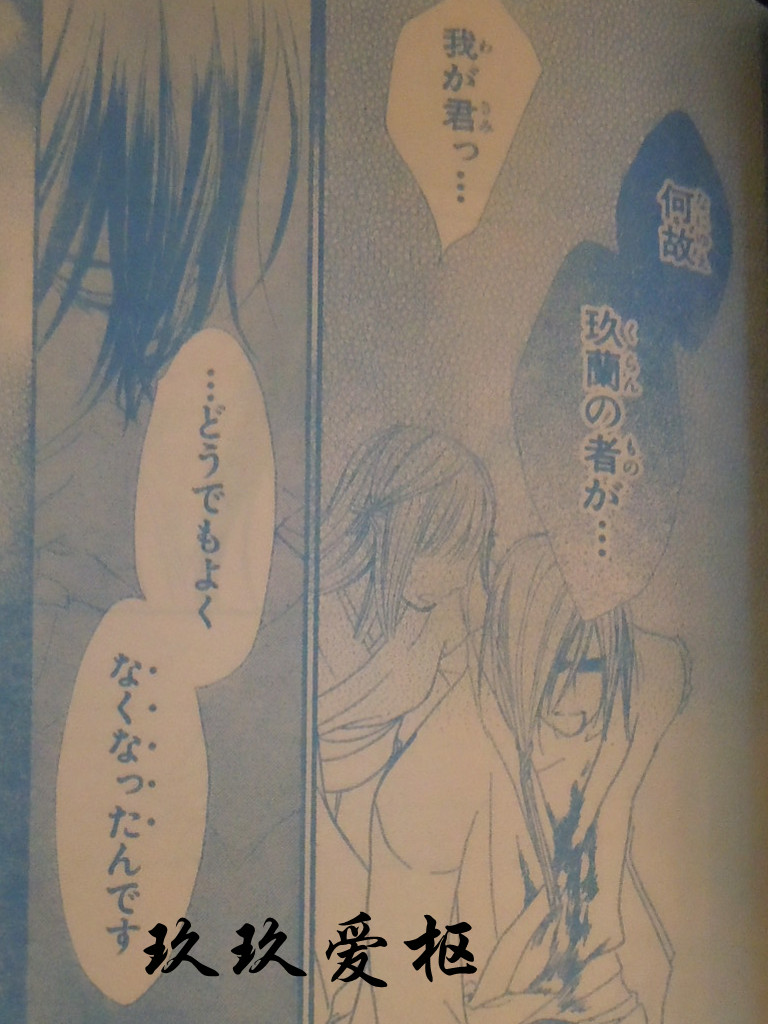 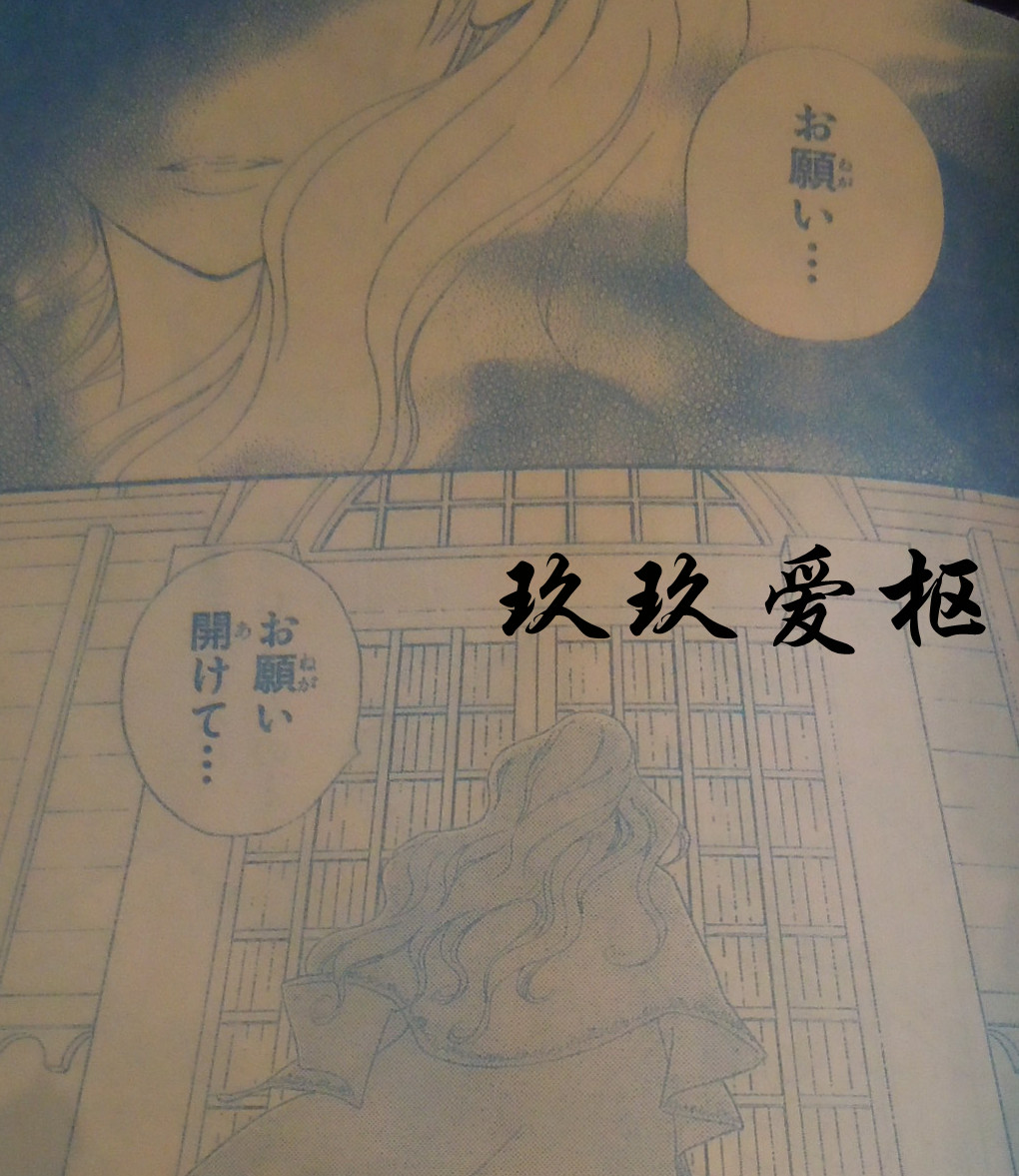 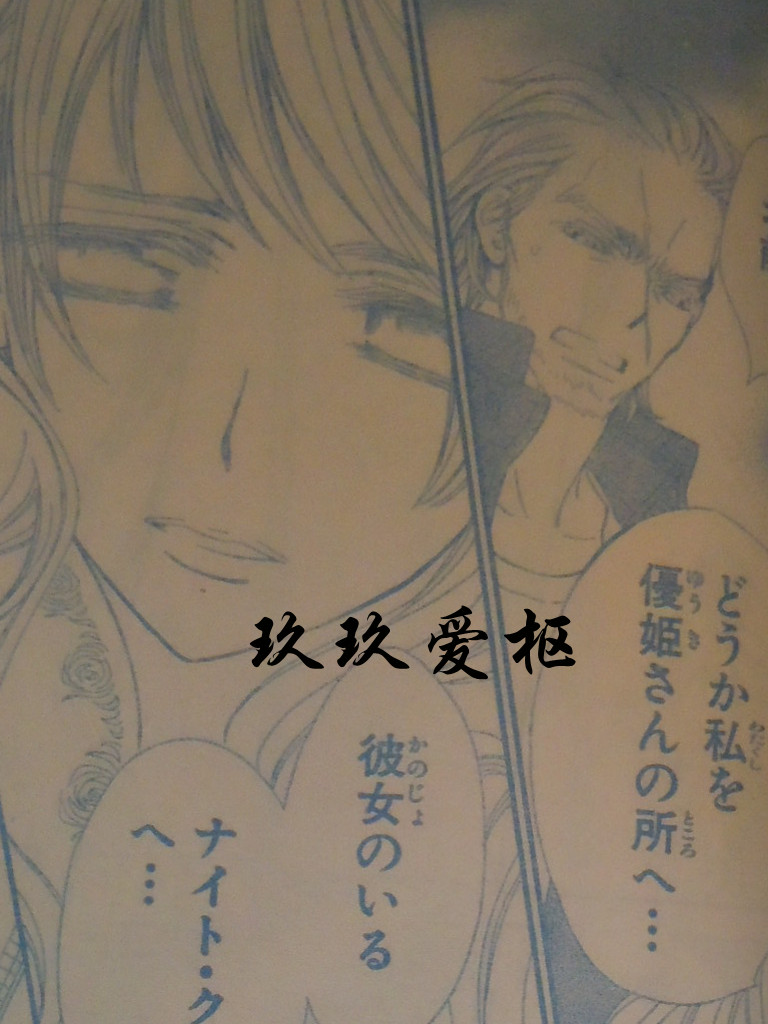 I think everything that Kaname is doing is plan against Sara ( I truly hope so ) that it is just another of his chess games.I don't think that Hino will focus too much on Kanmae now,she want to eat up things between Zeki so that we all became anxious. Oh Kaname return :craziness...:
libra

Juls THANK YOU VERY MUCH

Juls THANK YOU VERY MUCH

LOl, yes only in two pages,...Hino sets us on fire and then wait agian next month...haha..who knows perhaps we even get four whole panels?

lol eventually I couldn't resist either ... I proceeded with the explorer >>> no warning

LOl, yes only in two pages,...Hino sets us on fire and then wait agian next month...haha..who knows perhaps we even get four whole panels?

Don't cross them Lib, everybody says that this is from kaname... :suspect: next month now...

@Nina, i am not sure about this, I think it always says a month ahead..not sure though

Haha, did you read the summary at the other thread where it says that Sara asks the hunter's protection because she is afraid that Kaname might kill her?

let me predict; (premonition here LOL), the hunters tell her to appeal to the current representative that is Yuuki and Yuuki is forced to take Sara in and protect her against Kaname?

if this happens as well, no words left to say :sFun_seehearsp
nina

juliet wrote:Haha, did you read the summary at the other thread where it says that Sara asks the hunter's protection because she is afraid that Kaname might kill her?

let me predict; (premonition here LOL), the hunters tell her to appeal to the current representative that is Yuuki and Yuuki is forced to take Sara in and protect her against Kaname?

if this happens as well, no words left to say :sFun_seehearsp

And on top of that she's badmouthing my Kaname-sama

Ok another source for 71 scans ... I think is the whole chapter, with the correct
order and more clear.
Here ...

Many thanks to the provider!